The program being instituted by the Biden Administration will have the net affect of benefitting the valve industry.[1] There are a number of very positive initiatives and the negative initiatives will have less impact than one might think.

Reducing the Pandemic Impacts at an Accelerated Pace

Over 40% of the people in the U.S. have received at least their first shot. This ranks the country sixth behind Israel, the UAE, Bahrain, Chile and the UK. On the other hand the U.S. has provided the largest number of total shots and is on a pace to vaccinate everyone in the next few months.
In the interim a combination of vaccinations, masks and other safety precautions will allow business and social life to quickly return to normal in the U.S. This is in stark contrast to India. Many other countries with low vaccination rates and poor public health systems are likely to experience the negative aspects of COVID for the next several years.
The U.S. valve industry will benefit from the return to normalcy within the U.S., but will continue to cope with valve component supply problems.
Exports to India and other countries with high rates of infection will be reduced. An offsetting factor will be reduction in competition from imports. 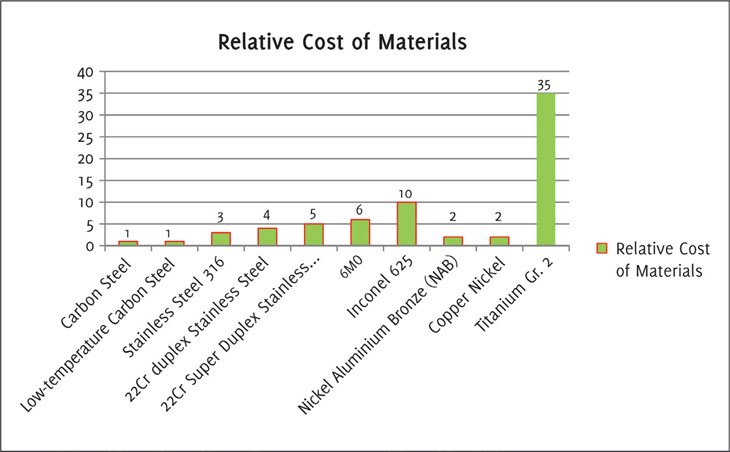 Suppliers of valves for water and wastewater systems will benefit from infrastructure legislation. Some of that legislation is moving through Congress separately.
Senator Tom Carper (D-Del.), Chairman of the Senate Committee on Environment and Public Works (EPW), in Mid-April led his EPW Committee colleagues in a unanimous vote reaffirming support for S.914, the Drinking Water and Wastewater Infrastructure Act of 2021. Leader Schumer announced that the full Senate will consider the Drinking Water and Wastewater Infrastructure Act on the floor shortly.
This bill will invest more than USD $35 billion in water resource development projects across the country. Of that USD $35 billion, more than 40% can be directly used to benefit small, disadvantaged, rural, and tribal communities through additional subsidization from the State Revolving Loan Funds or direct grant programs.
The legislation will:
• Invest significantly in small, disadvantaged, rural, and tribal communities through grant programs that promote environmental justice.
• Provide states with increased funding and program flexibilities to invest in community water projects that address aging infrastructure and improve water quality through the State Revolving Loan Funds.
• Connect households to public water and wastewater services, decentralized wastewater services, and improve sanitation in Alaskan rural and native villages.
• Increase investments in lead abatement through grant programs and assistance.
• Promote resiliency projects to address the impacts of climate change.
• Increase investment to address recruitment, training, and retention challenges facing the water and wastewater utility workforce.
• Invest in the drinking water and wastewater needs of tribal communities.
• Provide significant investments in technical assistance and new and emerging technologies that result in cleaner, safer, and more reliable water.

First proposed in 2008 by the Canadian oil company TC Energy, the 1,200-mile Keystone XL pipeline would carry more than 800,000 gallons of crude per day from oil fi elds in Canada to Nebraska, where it would connect with existing pipelines that feed refineries on the U.S. Gulf Coast. Former President Barack Obama canceled the pipeline in 2015 after years of intense opposition from environmentalists and Native American activists. The Trump administration later reversed that decision in 2017, but legal challenges delayed the start of construction until last summer. By the time the project was scrapped, only about 90 miles of pipeline along the U.S.-Canada border had been built.
In his order revoking the permit, Biden argued that construction of the pipeline would run counter to the goal of transitioning the U.S. to green energy and combating climate change. Despite the new lawsuit and years of back-and-forth jockeying, most experts say this latest move likely marks the death knell for the Keystone XL pipeline.
The Keystone XL pipeline was an artifact from an earlier time. When it was proposed in 2008, the price of crude had jumped to over USD $120 a barrel, causing some to fret that the energy supply would fall short of demand. Oil is now down to about USD $50 a barrel, thanks in large part to the shale-oil boom. Thus, American oil producers will not be disappointed over the loss of a venture that would have added to supply, possibly depressing their prices even more. Shale will continue to be a more cost effective source than tar sands. U.S. domestic sources in the western U.S. are capable of supplying the needs. 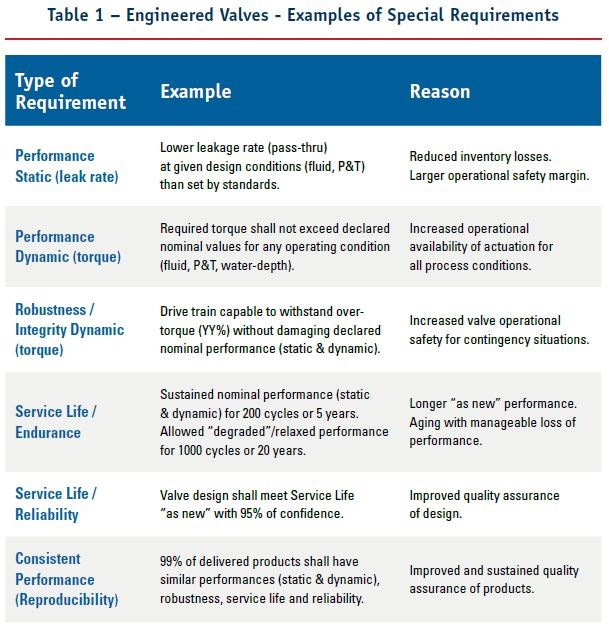 The Biden Administration has pledged to cut U.S. greenhouse gas emissions by 50% to 52% from 2005 levels by 2030. It is also pledging to reduce emissions to zero by 2050. This is net CO2 emissions and not eliminating all sources. Consider that humans exhale CO2 and the goal is benefit to, and not extinction of the human race.
There are many sources of CO2 which cannot be eliminated. Coal fired power accounts for only 11% of the total CO2 emissions. Some of the industry, commercial, residential, and agricultural sources cannot be eliminated. Others such as eliminating meat from the diet will be difficult to achieve. It will therefore be necessary to utilize technologies which take the CO2 out of the atmosphere and sequester it in some manner.
There is universal agreement that some carbon capture and sequestration process will be needed. However there are few choices.
There is a direct air process with potassium chloride as an absorbent. It would mean lots of revenue for valve companies but is too expensive for serious consideration.
There is one option which is practical and is being pursued by the UK. It is Bioenergy Carbon Capture and Sequestration (BECCS).
Drax operates a 4000 MW power plant in the UK. It has purchased forests in the U.S. and transports wood chips to the plant. So it is already achieving carbon neutrality.
It is innovating on carbon capture and sequestration technologies and expects to be carbon negative on a progressing basis over the next 20 years.
The cost of this approach is greatly reduced by the availability of existing coal fired plants. Minimal capital investment is needed to switch to biomass.
The problem is that if we retire and then dismantle the coal fired plants in the U.S we will not have any plants to convert.
Coal fired power plants only contribute 11% of the total CO2 now. So we need to be able to convert this positive 11% to a negative 11%.
From this perspective it is very important not to retire coal plants but to start converting them to BECCS.
This program will be of immediate benefit to the valve industry. Coal plants which would have been retired will instead buy valves and pay for parts and services for existing valves. When the plants make the full conversion there will large numbers of new valves.
There are a number of people in the valve and power industries who are aware of this situation. However, it is not clear that the Administration or environmentalists understand the options. Whether or not it was intentional the advocates of carbon neutrality are going to cause existing coal fired plants to be converted to BECCS rather than retired.
It is therefore clear that the new administration will benefit the valve industry with several positive initiatives. The initiatives with apparent negative impact will have offsetting benefits.
Robert McIlvaine.
REFERENCE

(1) Industrial Valves: World Markets published by the McIlvaine Company.
ABOUT THE AUTHOR