Brazil’s ‘Golden Years’ saw success and prosperity in the energy and processing industries. Due to actions carried out by the federal government, the country experienced a downfall for the past five years. Consultant, João Carlos Vitorino, Eng, MBA, discusses how the new government is bringing hope for 2020 and the importance of keeping industry workers safe, while protecting the environment by controlling fugitive emissions. By Catarina Muia and Stephanie Matas. 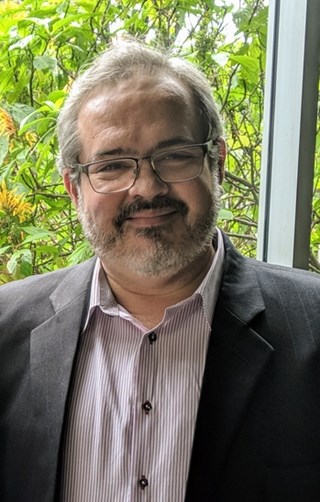 Looking into Brazil’s Past

The years prior to 2012 are referred to as the ‘Golden Years’ for Brazil. “Projects were up and running, and there was a major demand of valves in the new refineries. After the discovery of various government corruption scandals however, the projects that were once running smoothly went bankrupt, which eventually led to the impeachment of former President, Dilma Rousseff, in 2016,” Vitorino recalled. “My country suffered a lot in the last fi ve years. Brazil saw not only its valve market decline, but the rest of its markets as well, which therefore negatively affected the valve market. Often times businessmen are associated with the government, so when the corruption started to be revealed, there was trust lost by the people for the businessmen, and the businessmen for the government.”

On January 1, 2019, Jair Bolsonaro assumed office as the 38th President of Brazil, representing the Social Liberal Party. “This new government and president is bringing hope to the people of Brazil and although it will take some time to see changes, as these transitions take time, I think this is going to be the year of change,” Vitorino commented. “The government has experienced resistance, but this goes to show Brazilians are paying closer to attention to what those in power are doing. Slowly, the businessmen are increasing their trust in the government, and step-by-step, this will start to increase investments again. We can see a new horizon now, not just for the oil and gas market, but for the power market as well.”

In response to the decline of the valve market throughout the last five years, many local companies needed to adapt.  These changes not only affected how business was being done, but also the acquisition of raw material, and finding the best ways to stay within the required budgets. “The companies needed to re-think how business was being done in order to stay open. Some companies had a very vertical process and were doing everything, including the manufacturing and production of the valve bodies,” said Vitorino. “These companies are now buying the valve bodies elsewhere in order to decrease costs and become profitable businesses.”

As there is an anticipation that the next couple of years are going to see a higher demand for various forms of energy, consequently, the demand for valves will also increase due to various processes requiring the use of valves.
“Companies have already received plenty of requests for quotations (RFQs), a signifi cant amount more than last year. This is a clear sign of increased demand. Investments are starting to become a reality again,” Vitorino explained. “Procurement departments will also see this spike in demand, and will be looking through the markets to find companies offering the best quality and prices. Currently, these departments are sending the RFQs to the market in order to prepare for the real, future purchases.” From his perspective, Vitorino described this happening for all on/off valves, maintenance, and new projects. “We should clearly see the increase in demand by the end of the year’s second semester, and need to be prepared for 2020,” he added. 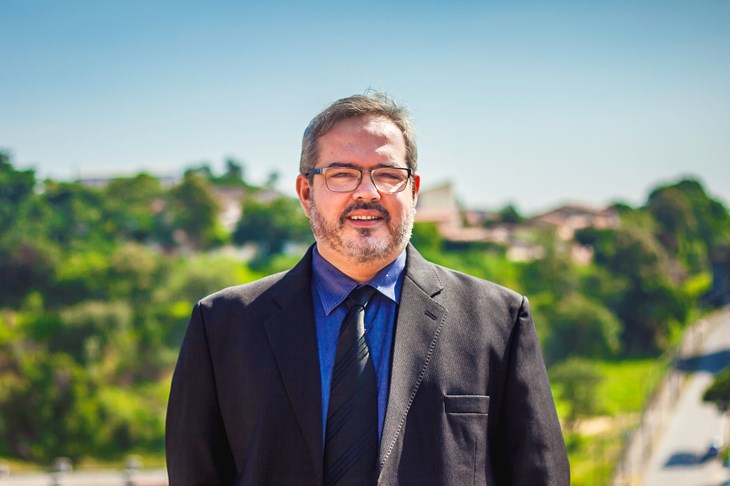 Preparing for the Year to Come

While Brazilians are anticipating the positive changes to come in 2020, Vitorino explained it is going to be crucial for companies to prepare accordingly in 2019. He suggested to do so, by putting together an excellent planning department that focuses solely on new investments. In order for this to be successful though, the procurement and engineering teams need to be linked in decisions.

“A close connection between the procurement and engineering teams will ensure that the correct equipment is purchased, therefore avoiding major mistakes. Having both teams aware of all the changes and new demands is crucial in ensuring that the materials chosen for the valves are adequate,” Vitorino commented. “Companies will want to keep their suppliers up-to-date as well. Suppliers need to be able to not only meet a company’s quality expectations, but the delivery time expectations as well.”

Delivery delays and extended lead times are problems that need to be addressed in Brazil, as companies will often experience major delays in delivery. This then results in the project’s process being prolonged, therefore increasing the
cost. Vitorino explained that this is why planning is the soul of procurement.

The Growing Technology in the Valve Industry

Technology has been progressing rapidly throughout the past 30 years and recently, the valve industry has been experiencing major changes as a result of technological advancements, such as digitalization. “Digitalization is an up-and-coming technology that we are already seeing being used by quite a few companies for new applications and projects. This is the new reality for valves,” Vitorino stated.

Technology such as real-time data has given operators the ability to communicate online, and see the state of the valve in that very moment, without having to be present. Readings such as temperature of the flow as it passes through, and pressure, can be checked in real-time. With this ability, if the valve opens even just the slightest bit, a signal is sent in order to fix the problem.

“For example, say you are in one location, and the valve is in another, you will constantly have to go there to check if there is a leakage or a pressure issue. With digitalization technology, you have sensors that will monitor the valves and receive the information on the real-time temperature, pressure, flow and leakage. This information is then sent to a central location where the data can be processed and analyzed. If a valve is experiencing a problem, the information is returned to the same channels, and action can be taken by another sensor to reduce the flow, temperature, etc.,” Vitorino explained. For projects with severe services, such as mining or subsea oil and gas where locations can be extreme distances apart or diffi cult to reach, digitalization and real-time data abilities are very beneficial and highly-suggested. “Not only is it not feasible to manually inspect all the valves at these various locations, having these abilities also make operators’ jobs much safer. Imagine every time there is a problem, an engineer might be in an area containing a toxic or poisonous substance. This technology eliminates that danger.”

As Vitorino mentioned, digitalization and real-time data will eliminate dangers such as fugitive emissions, poisoning, and toxic media to operators working on projects in various industries including chemical, oil and gas, and pulp & paper.

“While these advances create a safer workplace for the operators, and safety is always the top priority, they also help to reduce and control fugitive emissions in the environment, which is an issue that needs attention in Brazil,” he explained. “The government needs to take action and establish fugitive emission regulations for all companies, whether it is for valves, pumps, etc.; not just for safety, but for the environment. This needs to be done for our future.”

“Unfortunately, here in Brazil we do not have regulations like that. From an international perspective, if we did implement these fugitive emission regulations it would look very positive for our country, and have a positive affect on all the industries,” said Vitorino. “At first, everyone might think about the costs and how these standards and regulations will not be cost-effective. However, I believe that over time, people will be trained to the mentality; the businessmen will understand that a leakage will increase their costs because they are losing raw material and products. What needs to be understood though, because it is so important, is how the lack of these regulations negatively effects the environment and the operators.”

With the anticipated rise in demands for the valve industry in Brazil, enforcing new fugitive emissions standards and regulations would be a positive addition to the planning that companies will be implementing, in order to prepare. “While we still have an inertia that things are not happening the way we want them to, we know there will be a change.” 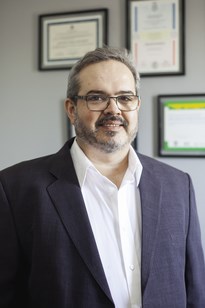 Vitorino was born in Sorocaba, São Paulo State, Brazil. He has a bachelor’s degree in Mechanical Engineering from the Federal University of Santa Catarina, a Master’s in Business Administration in Project Management from Fundação Getúlio Vargas. He has taken a course on the Project Engineering of Industrial Valves, which held by Petrobras and the University of São Paulo, and obtained an MBA in Engineering Management of Products and Services by Escola Politécnica from São Paulo University.