When conversations concerning pumps, valves, or nuclear power plants arise, Gary Boles is always eager to partake. As a highly experienced Project Manager at EPRI, Boles has had the opportunity to work in a number of positions within the power industry.

The Exploding World of Valves

When speaking about valves, Boles’ primary focus is valve packing. “Valve packing sounds simple, but it tends to get pretty complex because it has to seal the valve. It cannot have too much friction however, as that would make the valve difficult to operate,” explained Boles. There are a lot of margin issues with valves in the nuclear power business. The design side of the business wants to make sure the valve will open, close, and be safe to use, but the people working with the valves want to make sure they are packed, sealed, and will not leak. So, the question Boles and his team try to answer is how can valves be approved by both sides?
“I am currently working on a project to improve the use of PTFE Teflon,” said Boles. “PTFE is not very radiation resistant, but we think we found a way to make it so. If we can, then we can make some packing out of that improved material.”
Boles is also contemplating a project with squib valves. “Squib valves are cool because they are opened and closed by explosives,” Boles explained. If the explosive goes off in an emergency situation, in order to immediately open or close a valve, technicians must go in and disassemble it and manually replace it, or manually open it to replace the charge. “Typically, these explosives go off to either supply water in an emergency, or to shut off all flowing water. Although the use of these valves are limited in existing plants, they are used in the new design plants, like AP1000s,” said Boles. He likes to call squib valves “the best friend he has” in an emergency. He does not want to use them, but if he has to he will, because he knows it is going to work.

Fatigued Hoses
When Boles worked for TVA, he interacted with hoses on a frequent basis. “They are part of leak control,” he explained, “a fair amount of our time was spent making sure the hoses were not failing due to aging or fatigue.” Boles likened the scenario of a fatigued hose to a traditional metal coat hanger: “If you just bend it back and forth, over and over, eventually it will break. The same thing happens to hoses, so we spend a lot of time making sure that will not happen.” In Boles’ research role, he receives many questions about problems in nuclear power plants, and he has to find and provide the answers. The main questions he tends to ask are, can an issue be fixed? and can the hose be patched up? or does a new hose need to be bought to replace the one that failed?
Quality Above All

EPRI has qualified a fair amount of the non-destructive examination techniques that are used in the world today. “We have a large contingent of people that work with companies or utilities to qualify processes for non-destructive examination,” explained Boles. “We have a quality assurance program, but it is nothing like what the utilities have with the manufacturers. We just want to make sure our research has intellectual and technical quality to it.”
The Cost of Clean(er) Air

“The nuclear power industry in North America primarily consists of aging plants,” explained Boles. Power plants in the United States and Canada are primarily over 40 years old, and the only place new plants are being built is abroad such as China, South Korea, India and the UAE (except for Vogtle 3 and 4 in the southeast United States). There is discussion about building small modular reactors (SMRs) in the near future.
“The cost of repairing or replacing the components found in a power plant can be quite high,” Boles admitted. “If you think about it, the coal plants used to be the big competitors. Now, because of environmental concerns, coal plants are not the competitor that they used to be; individuals are looking for cleaner air, so gas fired plants and renewables have become the major competitors.” Building costs and repairs are high because of how large each nuclear plant is. A lot of time and effort is put into ensuring that the best price is secured for repairs on old plants. 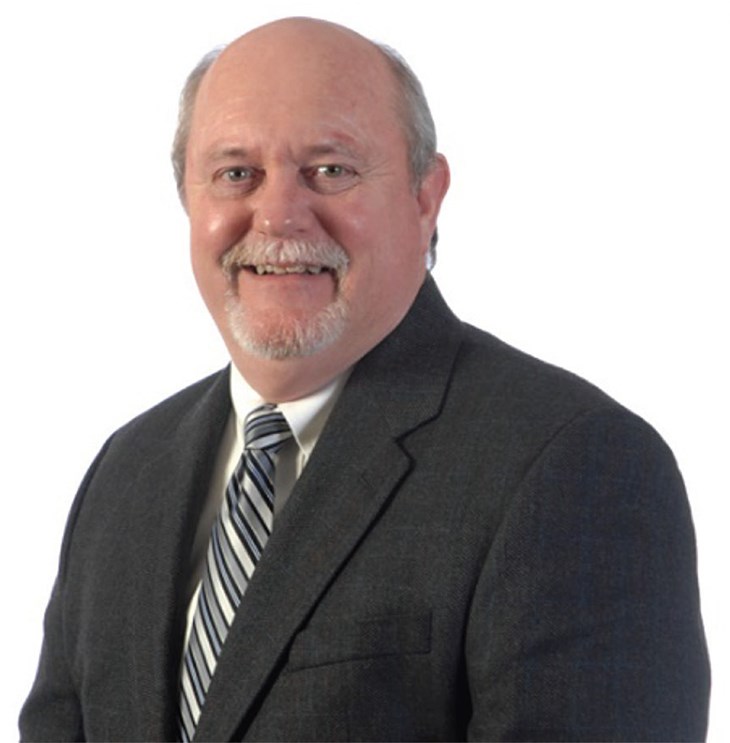 An additional reason Boles was excited to work at EPRI was because it provided him with the opportunity to help bridge the knowledge gap present in the industry. As an experienced engineer, Boles spends a large amount of time revising old guides and creating new guides on emerging techniques and processes. “We try to get all that knowledge written down for the newcomers,” said Boles.
“Everything used to be written down in guides. I still spend time writing them, but now we have also started creating instructional videos and interactive software applications, even some virtual reality,” Boles explained. “Young men and women do not want to sit down and read a 200-page document. They want to watch a YouTube video.”
Boles remembers being young and new to the industry; he made mistakes and it was a great way to learn. “We were all young once, and we were all bound to make some mistakes. The tolerance for making mistakes was a lot higher than it is now. We learned the hard way, but as we are trying to get our knowledge out there, we hope that the new people will not make the same mistakes we did.”
The low tolerance for mistakes impedes learning. Without the chance to make mistakes, the new engineers do not have the same opportunity to learn and fix their errors. “I try to get down my personal experiences into the guides. If it feels more like a lived experience, and maybe the new people will learn from it a little easier,” said Boles.
Uncertainty Ahead

When Boles began his career in the power industry, he knew he wanted to stay there for a long time. “Something you see a lot today is new engineers moving around from company to company, or even switching industries,” Boles explained. “Right after they have completed their training they move on to something else. It is difficult when you put a lot of effort into training someone and then they go away.”
Boles knows that a lot of people coming out of school are ‘chasing the money,’ which is different from when he left school. His suggestion for large companies within the industry is to attempt to accommodate the incoming youth. Rather than hold on to past ideals and practices, Boles suggests learning to adapt for the new generation. “It is not very glamorous work, but we have to keep it interesting for these new graduates,” said Boles. “We have to make them feel like they are creating something important, and we are, we are creating power.”