Over the next 10 years the power plant valve market could shrink or grow by as much as 7%/yr. It all depends on the technology mix. The greater the amount of solar technology the smaller the valve market. The largest growth, by contrast, would come from a growth in bioenergy with carbon capture and storage (BECCS).

By Robert McIlvaine, President & Founder – The McIlvaine Company
What is BECCS
BECCS is part of the broader CCS technology group. It involves the utilisation of biomass as an energy source and the capture and permanent storage of CO2 produced during the conversion of biomass to energy. There is no singular definition of ‘BECCS’ as it involves a number of industries, biomass feedstocks, and methods of energy conversion. The final use of the biomass also varies widely.
BECCS is applied using one of two methods, according to the utilization of the biomass: combustion and conversion. Combustion directly uses biomass as a fuel source to produce heat for use in electricity generation or industrial applications. The CO2 is captured from the flue gas stream produced during combustion. The alternate method involves the conversion of biomass through either digestion or fermentation to produce gaseous or liquid fuels, respectively. There is an overarching agreement that BECCS processes will be needed to meet net zero goals. BECCS is currently the only carbon negative technology. If all existing coal fired plants switched to BECCS, CO2 levels would decrease. 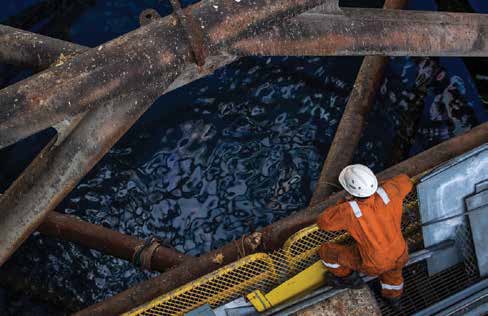 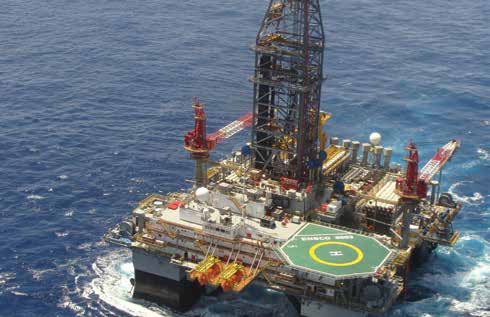 Biomass Sources
There are several biomass sources that can be used to generate electricity or heat. These include residues from sugarcane processing as well as various agricultural and industrial processes. The biggest source, however, is managed forests that produce pellets. For example, Drax, a manufacturer of compressed wood pellets, owns substantial operations in the U.S. and is shipping pellets to the UK to support combustion in a 4,000 MW plant.
Other industries are also beginning to utilize this technology to supplement their energy use. For example, municipal water and waste treatment (WTE) plants are already producing metals and hydrochloric acid, while sewage treatment plants are increasingly generating biogas; a few are even sequestering it.
As power plants are essentially refineries, they have several products which can be produced, see figure 3. Drax for example is involved in providing several products in addition to electricity. The range is from food pellets to hydrogen. 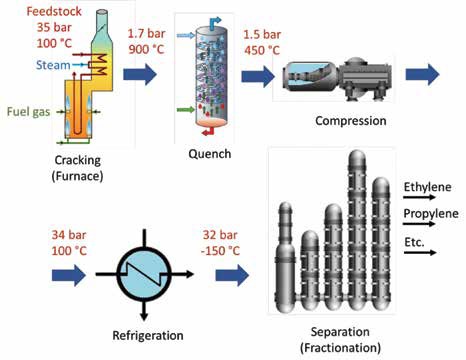 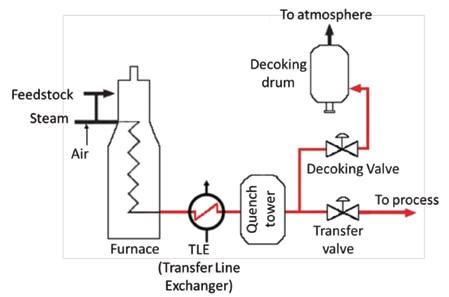 Valves to Reduce Net Emissions
The use of valves in power technologies varies greatly. While some valves are used in concentrated solar power, they are not required for solar panels, and few are needed for wind power. Other power technologies, however, require varying quantities of valves.
Power plant valve revenues will be highly dependent on the mix of technologies. Present yearly valve sales to the power industry around the world are $9 billion.
There will be robust growth under the BECCS based strategy in Figure 5. If countries do not continue to strive for GHG emissions to meet the Paris agreement (No Regs) there will be modest valve sales growth in line with GDP. With a mix of technologies, such as envisioned by IEA to meet net Zero, there will be low growth. If the environmentalists were to dictate a mix heavily dependent on solar and wind (Env), there would be significant revenue reduction over the next 10 years. 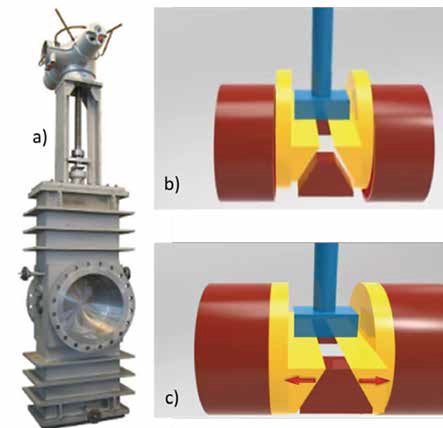