With 44 years of experience as an engineer, William Salmons has acquired a substantial amount of knowledge about the ins and outs of the oil and gas industry. As a former Area Engineer, Project Engineer and Project Manager for Conoco/Phillips 66, Salmons has had the responsibility of finding the best-suited materials and applications for each project he has been involved with, as well as the most cost-effective solutions.

Salmons did not waste any time after he graduated from West Virginia University with a degree in Civil Engineering. He quickly moved to Pittsburgh, Pennsylvania, to work for Mesta Machine as a design engineer. In this position, he prepared drawings and checked calculations for structures. “Essentially, the company built steel mills,” recalled Salmons, “however, that line of work was fading at that point and I was only there for about three years. I decided to move back to my home state of West Virginia, where I worked for about 12 to 13 years in a couple of different positions. In one of my last positions, in West Virginia, I was a design engineer who prepared drawings and designs for DuPont. I was on contract and worked at the various plants in the West Virginia area.”
Salmons then moved to Charlotte, North Carolina, and continued to work under the contract office for DuPont. During his time at the Charlotte office, Salmons received an offer to work for DuPont as a Project/Design Engineer in Delaware, where the company was headquartered. “After working in the Delaware office for close to a year, I realized that I was one of three guys that had been hired with 15 to 17 years of experience working for DuPont. At this point, it looked like work was going to phase out and I decided to look elsewhere,” Salmons explained.
He interviewed and received an offer for the position of Design/Project Engineer in Oklahoma for the oil company Conoco. “I came to Oklahoma and was at Conoco for 26 years before I retired.”
Working at Conoco
Salmons spent his first seven years with the company in the Conoco office, where he gained experience in design and project work. “Eventually, I moved to the refinery and worked as an Area Engineer, where I helped with turnarounds, maintenance and project start-ups. After around seven years of working at the refinery, I moved back to the office I had started in.”
As a Project Engineer and Manager, Salmons was able to utilise his past experience to lead maintenance style projects, which he called ‘cradle-to-grave’ projects. “For these projects, someone would come up with an idea or improvement for the refinery, and would tell us what type of problems these solutions could be applied to,” he explained. “From there, we would work with a project team and figure out how to do what was needed, how to get the expenditure approved, how to budget the funds for the project and finally we would help supervise with construction of the proposed solution. A lot of the time, I would work on projects that were being installed during turnarounds, and if the opportunity presented itself, I would go out and assist with the turnaround. It was as if I was doing my old job as an Area Engineer.”
Salmons explained that the most challenging part of his job was getting the projects approved through the budget cycle.
“Like I said before, we did our projects cradle-to-grave. At times, the hard part was getting your project to the point where your managers would prioritize and approve it. Too often you would get a project and it would continue to get put off, or not get approved at all,” Salmons explains. “I did quite a few estimates, did a lot of work on some things that did not get done because they were either not as good of an idea as we thought it was going to be, or it was not really what the refinery needed at the time; they needed other things instead.”
In order to meet the deadlines for these projects, Salmons recalls having to fight and push for the solutions the project team would come up with, “we would have to twist their idea or their input into it, just to get it approved.” 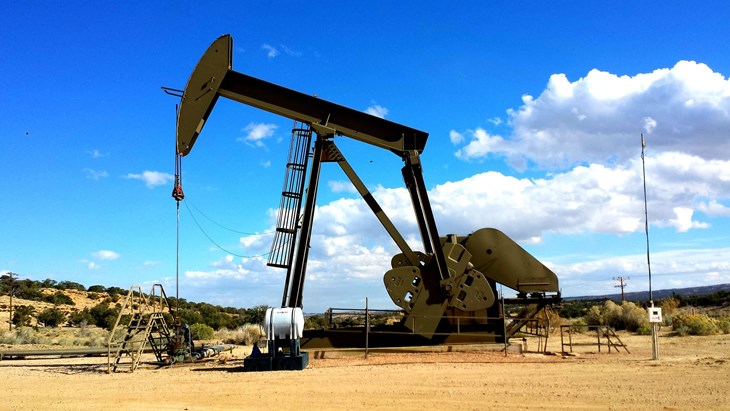 Working with Valves
The world of valves is a vast one, and Salmons gained experience with a variety of different types of valves while he worked at Conoco. “I would say early in my career, the only one that was used was what I call, the standard valves. It was something you would go buy off the shelf every day. However, the longer I was in the industry, there was more being offered,” said Salmons. “Now we installed a number of specialty valves. There was a knife gate valve that we would use to isolate a knockout drum during a turnaround so it would keep a flare system going. We had one called the Vanessa valve that would provide sealing and would therefore, minimize leaks. Once I had moved to the refinery I began working with several large valves, a majority made by Tapco, that were actuator-driven. I also worked on some large ball valves and a coking system that had mechanical actuators. We would go into the refinery and either replace a portion of them or have them rebuilt. We would then set them up, so that in future turnarounds, they could be easily repaired.”
When the company was faced with a damaged valve, a few factors would determine whether it got repaired or replaced.
“You have to keep in mind that sometimes, when you replace a valve, it may not fit back to where it was. You have to go back in and work on it, because a lot of the time we’re talking about a 12, 14, 24, 36, or 40-inch valve. You need to know that sometimes you will not be able to fix the underlying issues and decide whether your underlying problems are bad enough to warrant purchasing new valves.”
Choosing the Right Pump
Working at such a vast facility, Salmons also had the opportunity to engage with a number of pumps and pump applications. Similar to his interaction with valves, Salmons spent a number of hours assessing, and either repairing or replacing, pump systems.
The principle issue Salmons found, with most of the pumps he interacted with, was that they were often used for the wrong application. “It was not that the individual who installed the pump originally did not know what they were doing, but that he/she was unaware that the processes had changed and required a different type of pump. A whole section of the refinery may have changed, but the pump was never replaced to match the new requirements. Therefore I spent a lot of time replacing pumps.”
As pumps have a number of capabilities, it can often be difficult to discern which pump or pump system was best suited to a particular process or need. “I would typically be working with a reliability engineer when we focused on pump systems,” explained Salmons. “Although I have a good working knowledge of pumps, the reliability engineer would focus on the operation of the pump and effectively help me choose pumps that would have fewer long term issues. He or she would assess how the process we were looking at worked, if the application was set up correctly and then attempt to select the most suitable pump for the job.”
Although a pump may be able to carry out many of the necessary functions of a specific process or application, if it is not set up correctly, or there is a different pump better suited for the job, the pump will ultimately need to be replaced. 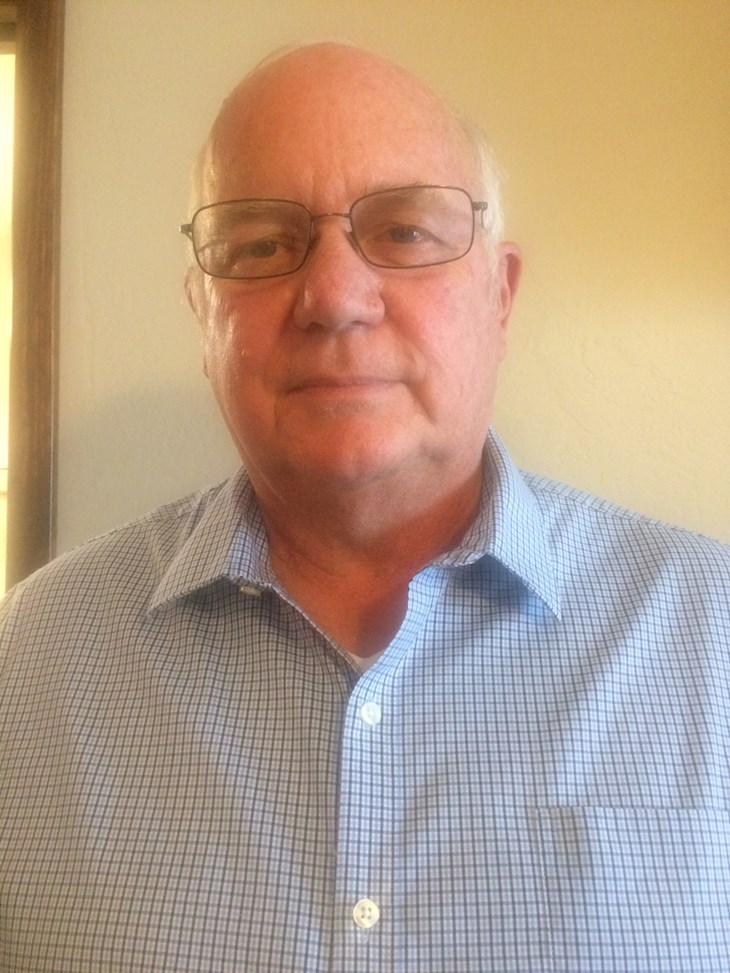 The Future of the Industry
As a recent retiree, Salmons has noticed that there is a gap in the industry, as far as talent is concerned, with people not coming in to transfer the knowledge to the younger generation, and that people who are retiring are taking that knowledge with them. “In the last 5 to 10 years, you could virtually see it. It is not just engineers in this industry either, it’s in all industries. However, in the oil industry, it can be challenging to find people who are willing to do the type of work that needs to be done in a refinery, or work with various industrial application issues. It is finding those people to work in these types of jobs, that can pose a problem,” Salmons explained. “With a lot of people retiring, and a lot of the experience gone, companies are forced to hire young talent and get them to adjust to the work environment. It is the same for welders, pipe fitters, or anyone really.”
He explains that many of the people who are retiring now are people who trained during the war, and when they came back, had skills but not jobs. “They would go through training, and eventually found jobs. Now the situation is that a lot of that capability has gone out the door and it is a different time. College or a junior college is a bigger option that people go toward, however it is just a different set up. Ultimately, I think it will all come together and work out.”